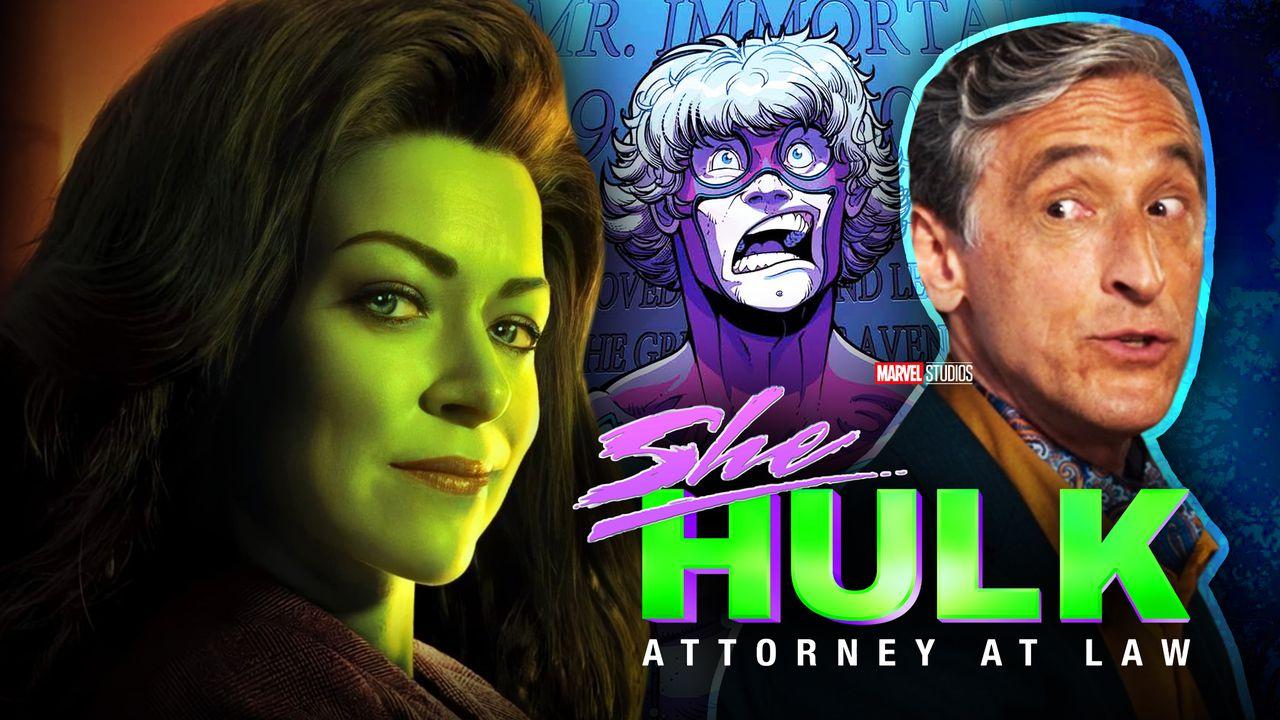 In March 2021, an audition tape was posted online for what appeared to be Marvel Studios’ She-Hulk: Attorney at Law titled “Tom Archdeacon – Marvel Villain.” The dialogue in the tape heavily suggested that this “villain” would be the Great Lake Avenger, Mr. Immortal.

This week’s episode of She-Hulk, “Just Jen,” confirmed David Pasquesi as Craig Hollis, aka Mr. Immortal. In the comics, Hollis is the leader of the Great Lakes Avengers, who crave recognition as a legitimate superhero group.

However, in She-Hulk: Attorney at LawHollis is now one of the most significant character departures from the comics in the Marvel Cinematic Universe.

Hollis is a young adult in the comics who only discovered his powers in his late twenties, but in She-Hulk, not only does he look like a senior citizen, as played by a 61-year-old actor Pasquesi, but it’s also suggested in the episode that Mr. Immortal is centuries old.

Perhaps only a surface-level detail, but it takes away Hollis’s naivety and youthful drive from the comics. Now, he’s just a scummy old man who coasts on accumulating wealth in gold.

It’s not like Hollis was a bastion of moral goodness in the comics, often seeing being a superhero as a way to seek glory and fame. But that didn’t mean he wasn’t willing to save people or suffer the pain of death for the sake of civilians or his teammates.

However, Hollis in the MCU is portrayed as an utterly spineless scumbag. Not only killing himself to get out of all of his marriages but not even having the guts to confront his exes himself, going through lawyers to do it.

The man can’t even just stare into one of his ex-wives’ eyes for more than 20 seconds while giving an apology.

3.) The Civilian Life for Hollis

It appears that Hollis in She-Hulk is fully content to live out his life as a private citizen. If Hollis has problems with just confrontational conversations, it’s doubtful he’d ever want the career of a superhero.

But, considering his previously described attitude and morals, he’d make for a pretty crappy superhero anyway. Not to mention being a terrible team leader if he can’t look people in the eyes without jumping out a window.

One of the more unique aspects of Hollis’ immortality in the comics was that after being resurrected, he’d be in a state of rage due to the trauma of reviving. The only way he’d calm down would be to either wait it out or be talked down by his teammate, Dinah Soar.

However, as shown in “Just Jen,” Hollis calmly walks off after flattening a car with his body and snapping his bones back together. Although, it could be that, due to him being so much older in this adaptation, he’s learned to control his rage and has better pain tolerance upon resurrection.

The love life of Hollis in the comics is limited, with him only ever having two love interests in his life for a short time, both women. Unfortunately, both are shoved into metaphorical refrigerators to make Mr. Immortal feel sat.

Otherwise, Hollis isn’t suggested to be anything other than heterosexual in the comics. Although, one of the non-intrusive changes in this MCU adaptation of the character is that Hollis is bisexual.

Among his many ex-spouses, Gregory Nassif St. John plays the ex-husband of Mr. Immortal, who “spent $10,000 on a New Orleans jazz funeral” after Hollis’ death.

At least this change doesn’t fundamentally alter the character, unlike the significant tweaks to his age, personality, and backstory.

It’s a bummer that another character in the MCU is pretty much unrecognizable from their comic book counterpart aside from their powers. But there’s still a little hope for the MCU to include a more accurate depiction of Hollis—his first name just won’t be Craig.

Considering how promiscuous Hollis was shown with partners over the centuries in this episode, it’s possible he could have had a child with one that’s now in his twenties and born with similar immortality powers like him.

Someone more motivated to become a superhero and form a team like the Great Lake Avengers. After all, in the comics, they’d often jump at the chance at the spotlight when the Avengers were inactive. 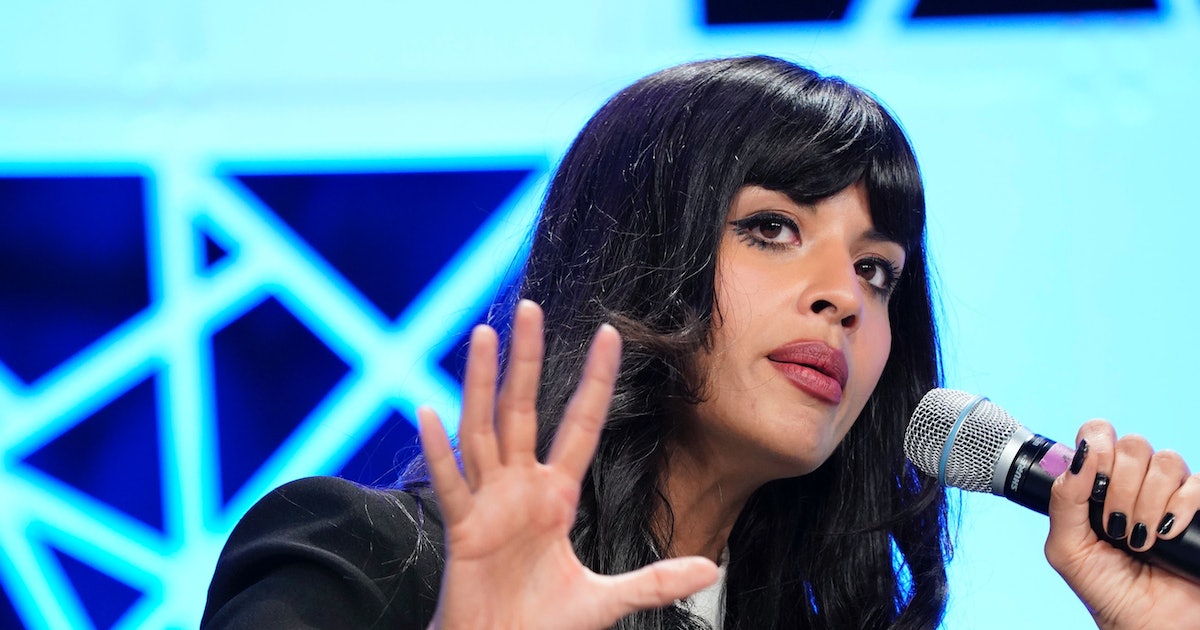